Install this background theme to get random HD wallpapers of BTS – Bangtan Boys everytime you open a new tab. October 20 Update: New 5 Images (Scroll down to end in Options Box). 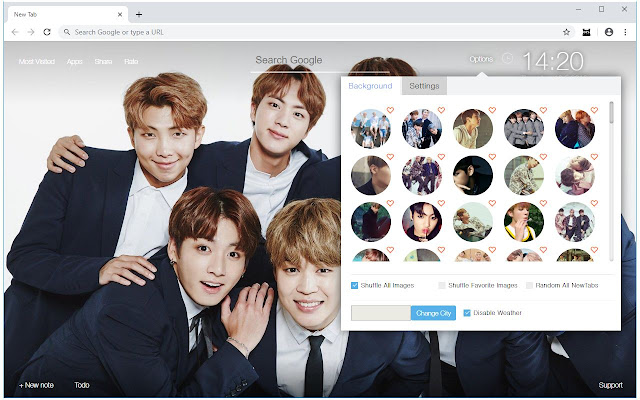 This newtab extension was made for fans of K-Pop music and BangtanBoys members (Jungkook, Jin, Suga, J-Hope, Jimin, V, Rap Monster). Have fun! 🙂 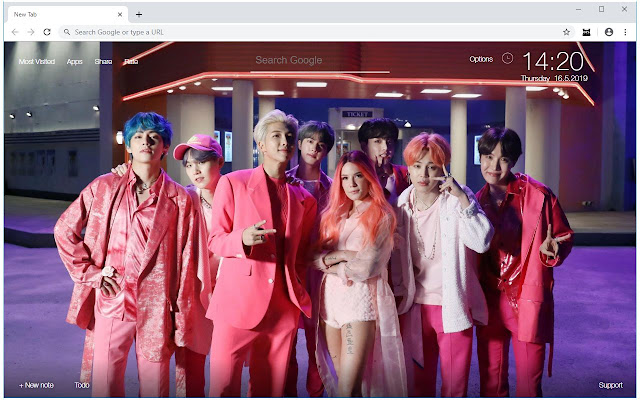 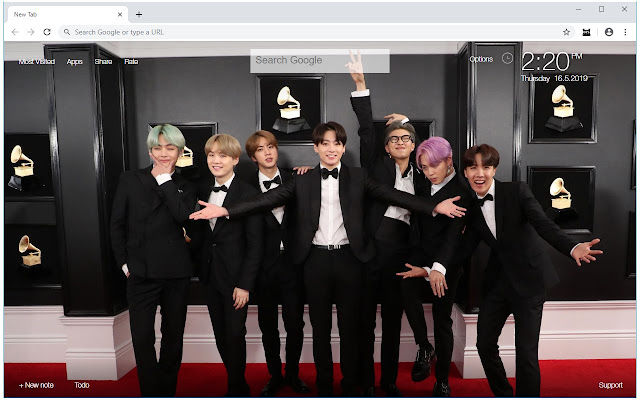 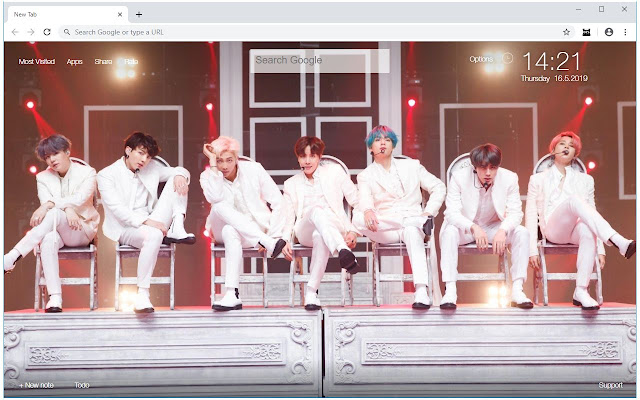 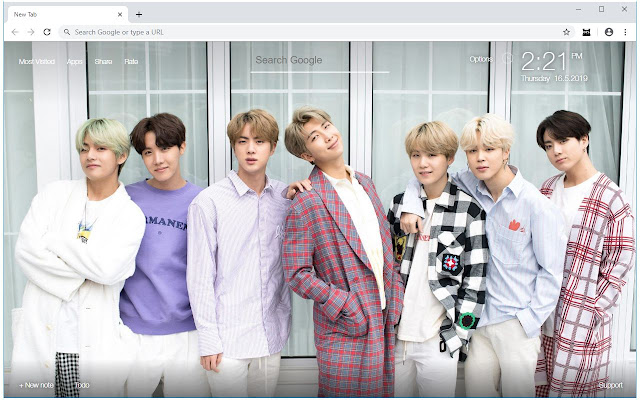